I was at my local coffee shop the other day when one of the owners “Sue” came by and asked me “what do you do?”. After I explained that I did marketing she promptly and proudly told me that they do not do marketing. They would rather put the money into better coffee and a better customer experience. This is how she was going to grow the business. This got me to thinking. How would I grow their business using this strategy – what would I do? What would you do? The answer may surprise you.

Let’s start with some research into coffee. Is there a company that we can model? One that created a new experience and used a better product to create explosive growth. In fact, there is one in the coffee business. Starbucks. But not the Starbucks of today but the Starbuck of the 1970s. Go back into the 1970s and here is how coffee shops looked. They were diners. People had coffee at diners that were smoky (everyone smoked), filled with linoleum tables, and vinyl bench seats staffed by surly waitresses serving a watery concoction called a cup of Joe. 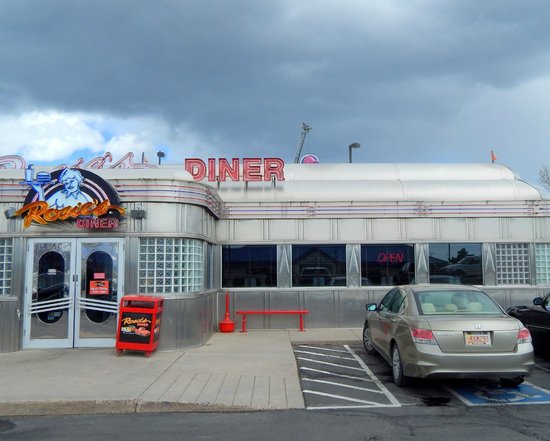 Have you ever noticed, a date over coffee in a movie made before 1971 took place in a diner? Not a café – but a diner. That is because cafes did not exist before 1971 in North America.

Here is another interesting coffee fact from the 70s. At the time of founding Starbucks, coffee prices were in a free fall, coffee consumption was declining and young people were moving away from coffee drinking. To make things even more interesting, the Seattle economy, where Starbucks started, was a mess due to massive layoffs from the largest employer.

Enter our hero – Howard Schultz (founder of Starbucks). Howard had just come back from a trip to Italy where he experienced drinking a fine expresso in an outdoor plaza surrounded by a beautiful setting. He thought to himself – this is what North America needs. Want to learn more about this read Pour Your Heart into It by Howard Schultz.

Howard created Starbucks and it Wowed people. It was not just good, it was like a lightning bolt through the coffee industry. Imagine sitting in a Starbucks stores when all you knew were diners. Having a coffee that was dark and rich – strong. Lattes were something most North Americans had never experienced. What an impact – Wow. 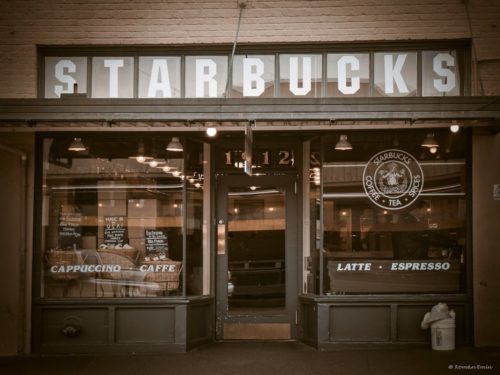 Granted not all of Starbucks growth was the Wow Factor. They also grew doing some early acquisitions. They bought a few small companies like the one run by Chris that had 10 stores on the west coast.

Now to today. What advice do you give Sue? If you are going to build your business on the back of a superior customer experience and better products the first thing you need to do is look at the competition. 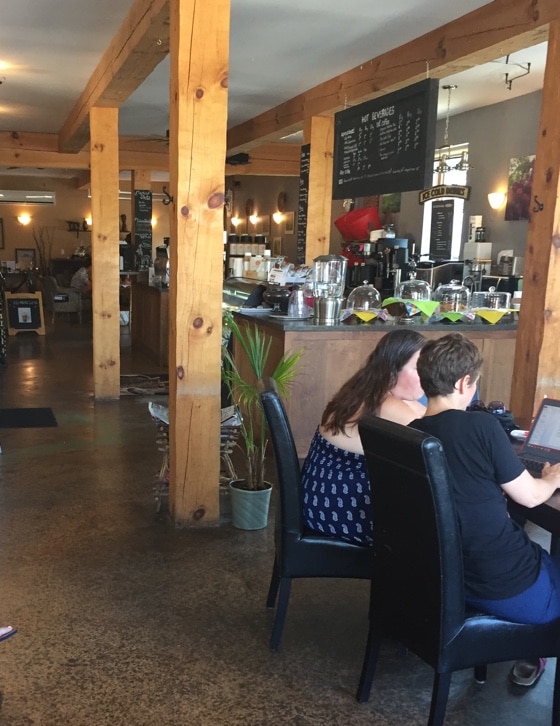 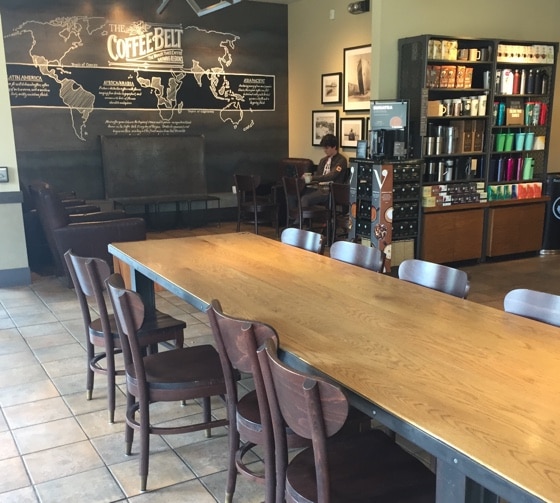 Is her store special? Is it the Wow factor that Starbucks created in the 70s?

How about the coffee? Is it the wow that you would have gotten the first time you sip a latte after a lifetime of drinking a cup of Joe? I am going to tell you her coffee is good – but not Wow.

But maybe it is Ok, to be just Ok – or a little bit better than average. After all her business is Ok. Maybe staying the course is fine. Creating a Wow costs money and change has risks.

Here is the problem. Markets do not stay still. This is what the competition across the street is doing. A competition with tens thousands of stores, tons of dough, and a massive marketing budget. 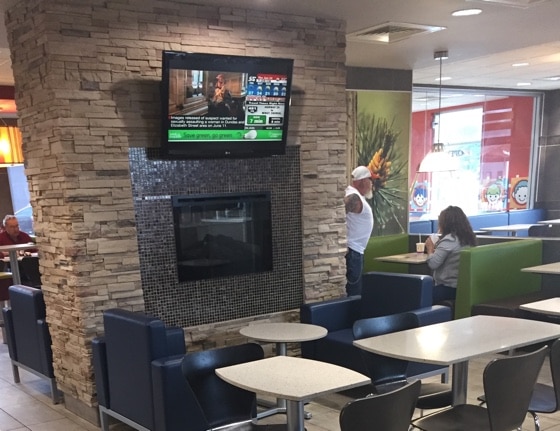 (these guys are literally across the street from Sue)

McDonalds has been creating McCafes like crazy. And they are doing really well. One can argue that McDonalds is not competition for Sue but when your competition can do coffee faster, cheaper and market the crap out if it you cannot ignore it. Especially when they start making a product that is getting closer to yours. They had $4.2 billion of free cash flow in 2016. In their most recent annual report (page 15) they state that one of the three pillars that represent the future of their business is McCafe. Best pay attention.

I tell you who is paying attention – Starbucks.

When Starbucks opened in Seattle in 1971 it was special and unique. It created a buzz. Today, one can argue that Starbucks is nice but not amazing. And with McDonalds and others upping their game the bar is being raised. Here is what Starbucks flagship store in Seattle looks like today.

So, what is going to happen in the Starbucks stores? Hard to say but you heard what Howard had to say. This is the same guy who created the first revolution in 1971. And back then he had no money. Today Starbucks has money. They made $12.8 billion dollars Gross Profit in 2016. They have the marketing. They have the clot to change the market again. And they have a strategic asset. Almost all of their stores are corporate owned. They do not need to get franchisees on board. All they have to do is spend the money and they can make any change that they want. And it is happening.

Here is a store in Vancouver

Here is what is planned for Chicago

AND…. They have a plan for the coffee.

They are adding Special Reserves. Special reserve is a brand of coffee that is only available for a few weeks. Does this feel special. Here is a video to watch.

This is Sue’s competition. This is the bar that Sue needs to beat to create a special experience to wow her customers. Especially if she wants to grow her business, steal customers from the competition and do this without marketing.

She is not in a major city so Starbucks is not going to change overnight. She is safe for now… BUT…Is it bright and sunny future or should she be concerned. Are things good, or is she is in denial. I will give you a clue.

She did not see McDonalds as a competitor. She had no idea about Starbucks new flagship store or what this could mean to the future. She has not traveled to Seattle to find ideas that she can use to crush the competition.

The advice that I shared with her – go to Seattle – this is the bar to beat. Find things you can do now. Create the Wow. She thought things were fine.

This is her blindspot.

What are your blindspots?

I spent a 15 minutes with her over a cup of coffee. Imagine what you can learn about your blindspots if we spend a day together.

Come spend a day with me. 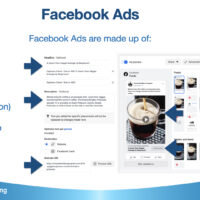 Research About Keywords Tips and Tricks 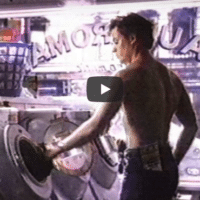 Impact of Creativity in Your Advertisements 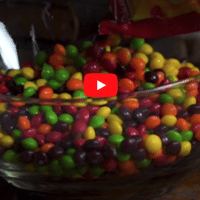