It started to dim, and then get darker, the temperature dropped, until it felt like night. Yes, this is what happened in Nashville during the eclipse. 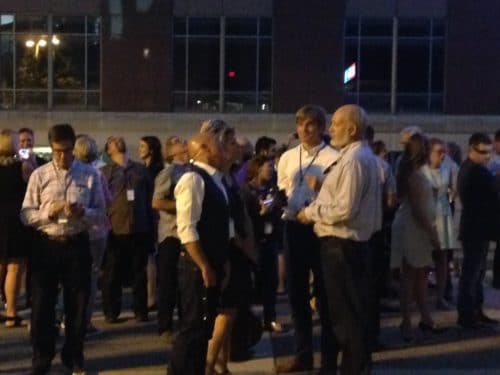 The big bummer was the F#$!ing cloud. 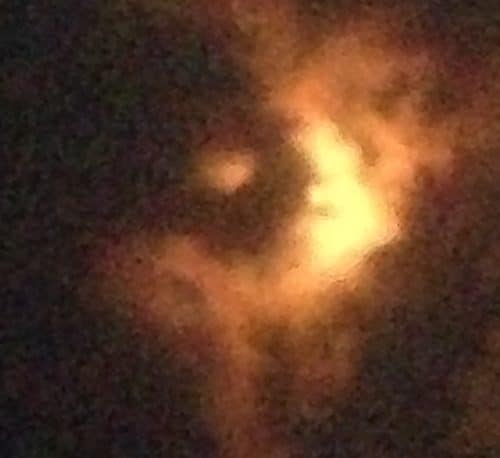 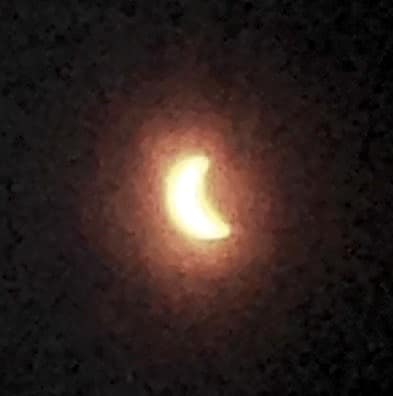 We all had a good time anyways, because we where there for AdTalks. A one-day event hosted by the Roy H. William the Wizard of Ads, and his partners (us). Each attendee was paired with a partner, and was mentored throughout the day.

Roy took the attendees through what is normally done in three days. They were busy writing fast and furious. By the time they left some had solid drafts of their origin story, we believe statements, an ad written. It was amazing how much was accomplished in such a short time.

The next day was our partners meeting. This is when all the Wizard of Ads partners get together with Roy and talk. I learned two new things.

It is the time you spend listening to that person’s voice, telling jokes, and discussing their thoughts makes them feel as familiar and comfortable to you as a friend.

Psychologists even have a term for it: Parasocial interaction (PSI) offers an explanation of the ways in which audience members develop their one-sided relationships with the media being consumed.

And it’s not just you; it’s all of us — we all have this one-sided relationship with at least some celebrities. We have seen it happen to our customers that are heard advertising on the radio.

The second was Transportability.

Sounds of a crowd, the bell sounds, a locker door shuts – where are you? School.

The hum of people talking, silverware clinking on a plate, the voice of someone ordering – a restaurant.

In each case you where transported by the words, or the sounds in a advertisement.

Transportability is about setting the scene with three descriptive elements that trigger the theater of your mind.

This concept was taught to us by Jeff Sexton, who I am looking forward to spending more time with in two weeks at the Wizard’s Academy and the upcoming Radio Ink conference in Austin.

Until next time, may your ads be the opposite of boring!

Apologies, but there are no posts to display.